Ambroxol is a cough medication that Cure Parkinson’s is repurposing for potential use in treating Parkinson’s, and recently published data provides further support for this pioneering new study.

Recently, a research group in Russia looked at the cellular waste disposal process in blood cells collected from people with either Parkinson’s or Gaucher disease. They found that ambroxol treatment improved the disposal of waste from blood cells.

Gaucher disease has many biological similarities to Parkinson’s, one of these being a dysfunctional waste disposal system from cells. This causes a build-up of unwanted waste products in cells, and it is thought this contributes to the physical symptoms of each disease. Interestingly, people with Gaucher disease have a higher risk of developing Parkinson’s later in life and many people with Parkinson’s carry some of the tiny mutations in their DNA that are associated with Gaucher.

Given this close relationship, researchers have been searching for medications that might be used to help both conditions; one such treatment could be the cough medication ambroxol. Widely used to reduce inflammation in the chest, ambroxol has exhibited very encouraging results in models of both Parkinson’s and Gaucher disease.

In addition, another group of researchers have recently presented “real world” data, where they have evaluated the outcomes of people with Gaucher disease or Parkinson’s being treated ‘off-label’ with ambroxol. Off label means using a drug for a condition that regulators have not approved it for. The researchers analysed 41 patients with either Gaucher disease or Parkinson’s who were treated with ambroxol and they found that more than half of them (25) improved; they had improved physical activity and reduced fatigue.

This kind of accumulating data provides further justification for testing ambroxol in people with Parkinson’s. A phase 2 clinical trial that was supported by Cure Parkinson’s has reported encouraging results, and we are now preparing the next step in the clinical development of this drug for Parkinson’s.

Find Out More About Ambroxol and Parkinson’s 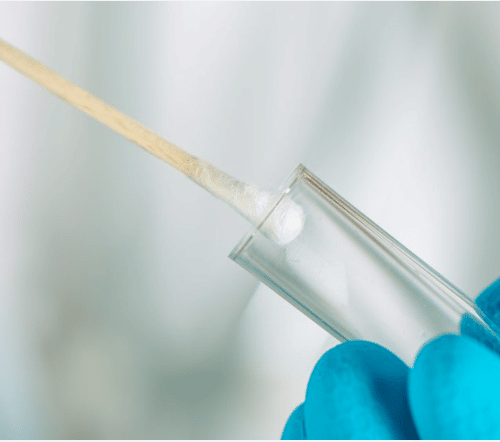 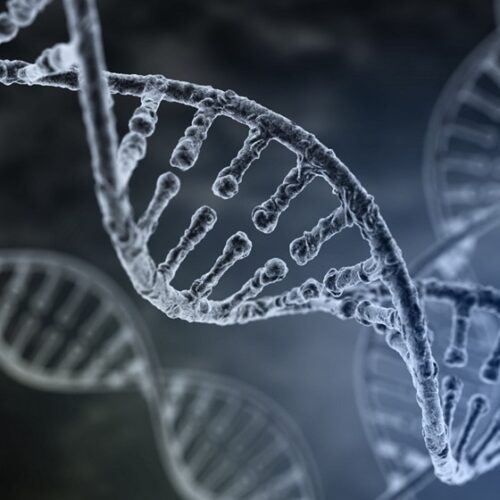