There is a great deal of variability in symptoms, severity and age of onset between each person affected by Parkinson’s. Better knowledge of them could not only provide insights into the underlying biology of Parkinson’s but could also help us understand how best to treat it.

Tremendous research efforts are currently focused on improving our understanding of these differences and how they arise. Tiny variations in our genes, or DNA, make us who we are and set out our unique ‘design’ as individuals. Some of these genetic variations may also explain why we are affected differently by diseases, like Parkinson’s.

Researchers in New Zealand and Australia have recently conducted a deep analysis of common genetic variations within a particular region of our DNA that has an association with Parkinson’s. This region is called the GBA gene, which is responsible for producing the GBA protein ‘GCase’ that is involved in the proper disposal of waste matter and recycling within cells. People with a variation in this GBA gene have an increased risk of developing Parkinson’s.

The researchers sought to better understand how the GBA gene affects the variability between individuals with Parkinson’s. They collected data from 229 individuals with Parkinson’s (21 of whom had a known genetic variation in their GBA gene). The investigators then analysed the DNA and levels of the GBA Gcase protein across different parts of the body, and they identified common variations within the GBA gene that influence levels of the GCase protein within those different regions of the body. In addition, they also defined three combinations of genetic variations that are associated with a 5 year delay in the age of Parkinson’s onset.

The scientists also discovered genetic variations outside of the GBA gene – in different areas of our DNA – that can influence GBA GCase protein levels in different areas of the brain. This last finding is particularly important as it may be able to help explain why some individuals without a genetic variation in their GBA gene can have reduced levels of the GCase protein in parts of the brain that are affected by Parkinson’s.

Another very important implication of this research is that a better characterisation of people’s genetics could help with better patient selection for clinical trials.

Cure Parkinson’s views this last detail as crucial and is now funding further studies by these scientists. It is hoped that this work will help improve our clinical trials. This is particularly the case for the next phase in the development of ambroxol for Parkinson’s – a medication being repurposed through out International Linked Clinical Trials programme for GBA-associated Parkinson’s.

This new report provides further support for therapies like ambroxol, which increase levels of the GBA protein GCase, as well as for individuals with Parkinson’s who do not carry a known GBA gene variation but may have one of the newly identified differences.

This kind of research is potentially game changing stuff with regards to how we conduct clinical trials. Future studies of potentially disease modifying therapies will have to take into account these types of genetic variations, in order to provide a more fair evaluation.

Read more about this study. 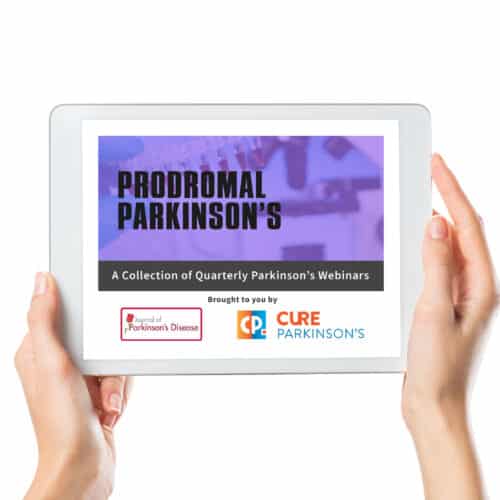 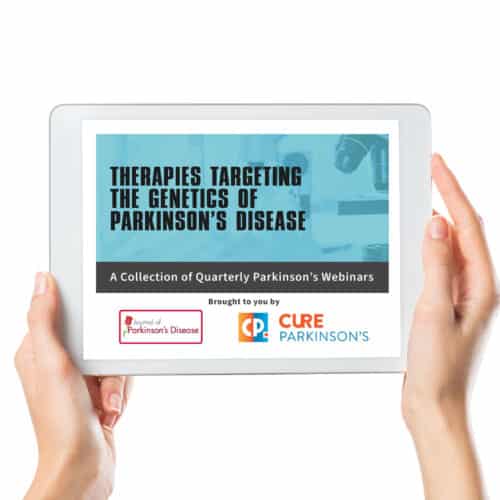 Webinar – Targeting the Genetics of Parkinson’s