Parkinson’s is a progressive neurological disease. The underlying symptoms are treated with a range of therapies, none of which currently slow, stop or reverse the progression of the disease

The symptoms of Parkinson’s are mainly caused by the loss of nerve cells which produce a chemical called ‘dopamine’ which controls movement. Low levels of dopamine affect how your body moves, making day-to-day activities such as eating, getting dressed or using everyday objects such as a phone or computer difficult. The main symptoms of Parkinson’s are tremor, muscle stiffness and slowness of movement but not everyone will experience all of these.

Parkinson’s also produces a wide range of non-movement related symptoms including chronic pain, sleep disturbance, constipation, memory concerns, anxiety and depression, all of which can impact significantly on an individual’s day-to-day life.

Each person diagnosed with Parkinson’s has a different experience, each person has their own combination of symptoms and side-effects, which makes treating Parkinson’s difficult.

At Cure Parkinson’s, we are striving to find treatments that change the way the disease progresses and transform the lives of people living with Parkinson’s. Thanks to major inroads and constant advances in our understanding of Parkinson’s, new efforts to match the emerging science with innovative therapies are underway. Our work is to guide, promote and sustain these efforts and find a cure. 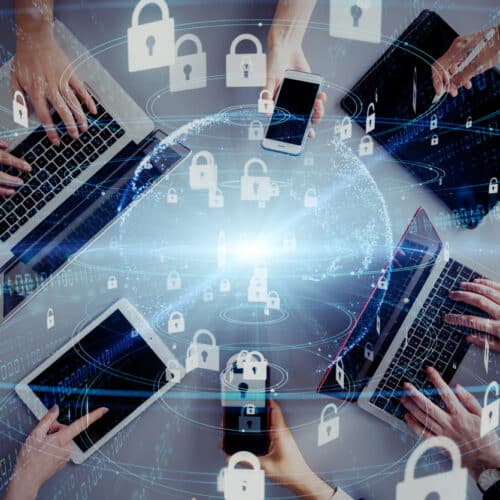 Around 145,000 people in the UK alone are living with Parkinson’s (that equates to around 1 person in every 350). This is expected to increase by approximately 18% by the year 2025 and is set to almost double by 2065. It is predicted that 1 person in 37 will receive a diagnosis of Parkinson’s during their lifetime.*

Cure Parkinson’s is committed to slowing, stopping and even reversing the condition and with the ultimate aim of restoring quality of life.

*The Incidence and Prevalence of Parkinson’s in the UK. Results from the Clinical Practice Research Datalink Reference Report (published Dec 2017) – Parkinson’s UK

What does a cure for Parkinson’s look like and how can it be achieved?

Cure Parkinson’s sole focus is to cure Parkinson’s and therefore we partner with a number of organisations which provide resources about the condition, and for living well with Parkinson’s.