About 20% of Parkinson’s diagnoses are associated with genetic variations. Researchers believe that by understanding how certain genes can contribute to the development of Parkinson’s, such as the GBA and the LRRK2 gene, they will be able to develop new treatments which target specific biochemical pathways.

Many of the drugs being developed for Parkinson’s are targeted at biology associated with specific genes, such as the GBA and the LRRK2 gene. To test whether these drugs work, the study team need to identify many more people with abnormalities in these genes who can be enrolled in clinical trials.

In the video, Dr Stephen Mullin talks about the importance of PD Frontline and how we can help people with Parkinson’s to #GetTrialReady

You can also follow PD Frontline on social media to keep up to date with their news. 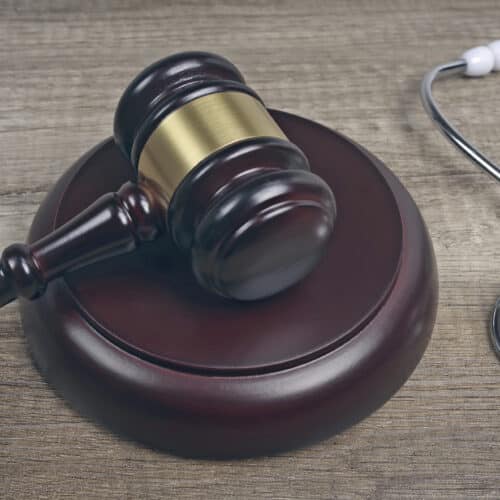 An important ruling for aducanumab 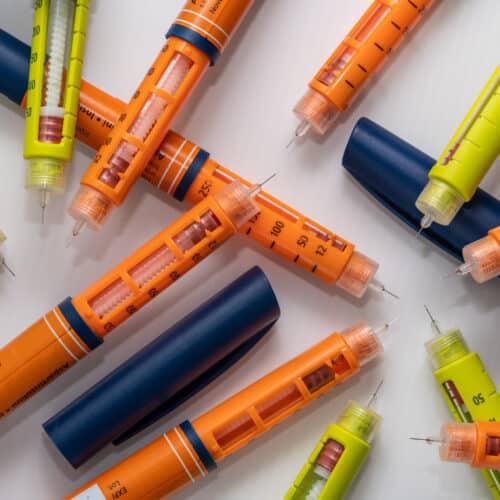 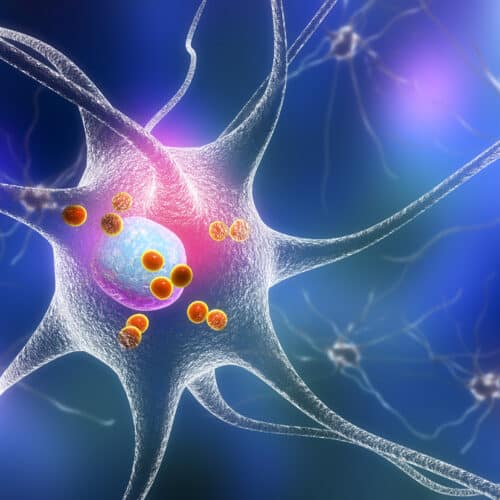 Anle138b to target the toxic protein in Parkinson’s 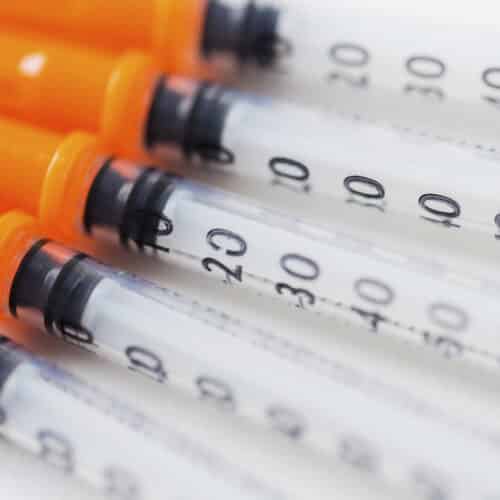