In memory of former Co-founder and President, Tom Isaacs, who died in May 2017 aged 49, Van Andel Institute and Cure Parkinson’s annually and jointly present this award to a researcher who has shown the greatest impact on the lives of people living with Parkinson’s and/or has involved people with Parkinson’s in a participatory way in their work.

The award is presented in recognition of Tom Isaacs’ vision that a cure for Parkinson’s will be found but greater value is gained from working with people with Parkinson’s in this quest.

Nominations for the 2022 Tom Isaacs Award will be opening soon.

Cure Parkinson’s and Van Andel Institute (VAI) are delighted to announce Dr Camille Carroll, Associate Professor in Neurology at University of Plymouth, as this year’s deserving winner of the Tom Isaacs Award. 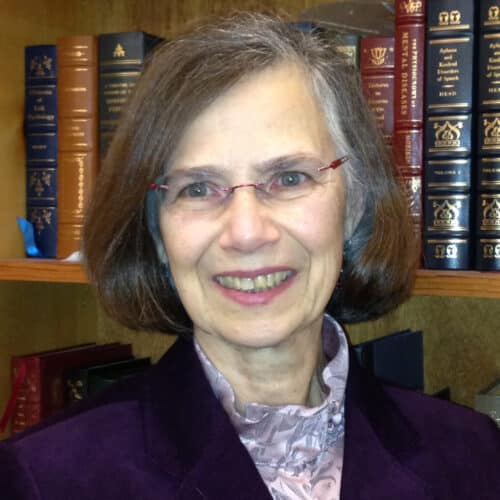 Professor Tanner is a shining example of the very ethos of the Tom Isaacs Award, which is to recognise a researcher who has shown great impact on the lives of people living with Parkinson’s and has involved people with Parkinson’s in a participatory way in their work 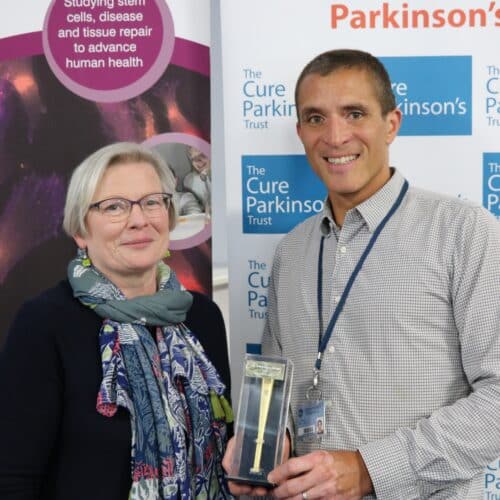 Dr Kunath is one of the world’s leading stem cell researchers and it is his compassion and enthusiastic engagement with the PD community, and his willingness to share his expert research knowledge that particularly impressed both those who nominated him and the panel of judges. 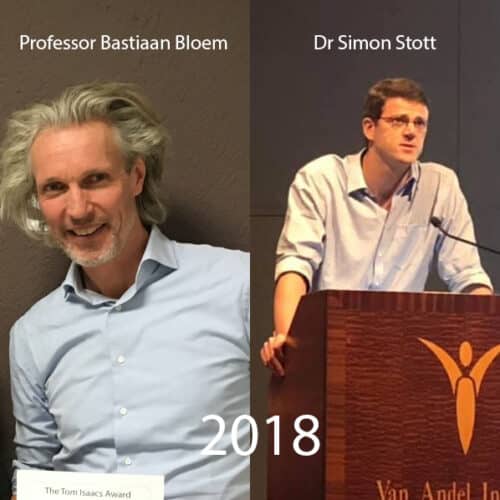 The comprehensive nominations for both candidates made choosing between them very difficult – therefore it was unanimously judged appropriate to celebrate two winners this year!