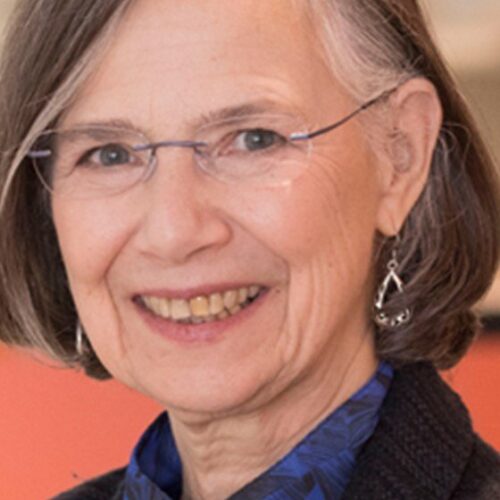 Cure Parkinson’s and Van Andel Research Institute (VAI) have announced Dr. Tilo Kunath as the deserving 2019 winner of the ‘Tom Isaacs Award’. The nominations for the award this year were many and varied but the judges were unanimous in their choice of the winner.

Dr Kunath is one of the world’s leading stem cell researchers and it is his compassion and enthusiastic engagement with the PD community, and his willingness to share his expert research knowledge that particularly impressed both those who nominated him and the panel of judges.

Dr Tilo Kunath obtained his PhD from the University of Toronto in 2003 investigating novel stem cell systems. His postdoctoral studies at the Institute for Stem Cell Research at the University of Edinburgh focused on neural induction and differentiation of mouse and human embryonic stem (ES) cells. He has run his own laboratory in Edinburgh since 2007, where he has pioneered the use of patient-specific induced pluripotent stem (iPS) cell technologies to establish robust models of Parkinson’s. He also has a major focus on driving forward the use of human ES and iPS cells for use in cell replacement therapies for Parkinson’s.

Dr Kunath was nominated for the Tom Isaacs Award by people in the Parkinson’s community because, as one person describes, ‘He whole-heartedly supports the Edinburgh branch of Parkinson’s and regularly hosts research interest group meetings’. Another said, ‘Dr Kunath hosts the Edinburgh Interest Research Group (ERIG PD) which has enabled the group to expand and it has now become renowned in Scotland’, whilst another reported that at the recent World Parkinson’s Congress (WPC) the ERIG PD group was ‘well-known and respected at WPC 2019’. Another person described Dr Kunath as ‘always willing to respond to questions about both his and other areas of research, by email or in person’.

Others who nominated Dr Kunath describe ‘his Parkinson’s advocacy and interest is impressive in Scotland’ and ‘he helps to organise the PD Annual Lecture at the Royal College of Physicians in Edinburgh’. Another praised Dr Kunath’s commitment to the Parkinson’s community saying, ‘he regularly runs the PD Park Run supporting people with Parkinson’s’.

The judges unanimously concluded that Dr Kunath had an ‘enthusiastic impact on the lives of people living with Parkinson’s.’

Dr Kunath recently made headlines for his outstanding work with Dr. Joy Milne and her unusual ability to detect a Parkinson’s scent. Dr Kunath was chosen by Joy’s late husband to be the scientist who would ‘most likely listen’ to Joy’s claim of being able to ‘smell Parkinson’s’ in people. Joy had noticed her late husband’s scent change around 12 years before his diagnosis. At a research meeting with people with Parkinson’s present, she noticed many of them carried a similar aroma. Joy then bravely reported this to Dr Kunath, who pursued this idea further and has since worked alongside Joy, Professor Perdita Barran at the University of Manchester and a team of researchers to isolate several substances in the skin which signal Parkinson’s, potentially helping clinicians to diagnose the condition earlier and therefore allowing development of drugs to target and treat the condition and protect brain cells before they begin to die. The award panel felt that this was an exemplary representation of patient participation in the research field.

The award was announced during the annual Grand Challenges in Parkinson’s Disease symposium and Rallying to the Challenge meeting at Van Andel Institute in Grand Rapids.

We would like to take this opportunity to congratulate Dr Tilo Kunath on winning the Tom Isaacs Award 2019, and for his commitment and excellence in his field of Parkinson’s research.