On Sunday 3 October, 38 Cure Parkinson’s supporters came together to take part in the iconic Virgin Money London Marathon, raising awareness and over £80,000 for Parkinson’s research.

This year ‘Team Cure’ included runners from Canada, the U.S., France and Switzerland; a truly international effort to raise funds for Parkinson’s research. The ‘in-person’ event was held virtually last year because of the pandemic; this year the glorious sunshine made the wait all the more worthwhile.

Each of our runners had their own special reason for running: Bethany Stewart, after recently becoming a mum, decided to take on the marathon in support of her two aunties who are both living with Parkinson’s; father and daughter team, Mike and Lily Mulholland, took on the race together in memory of Mike’s father who had Parkinson’s; and television presenter Sophie Raworth, who has run for Cure Parkinson’s before, took on the marathon again in support of her father Richard, who also has Parkinson’s.

Cure Parkinson’s would like to thank every one of our runners who’ve collectively raised a fabulous amount for our research. We’ve been blown away by your fundraising efforts and dedication to training, especially after the long wait to take part.

All funds raised will be put towards our research into treatments that will stop, slow or reverse Parkinson’s. 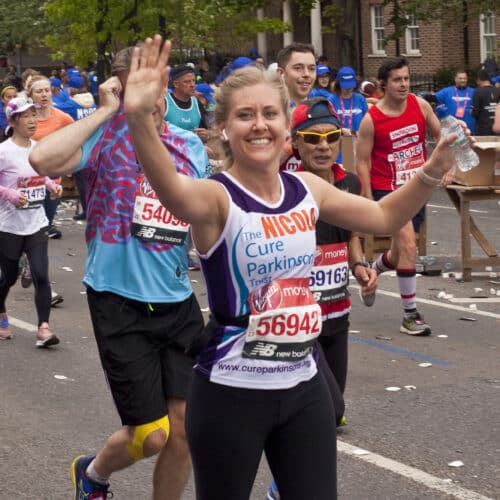 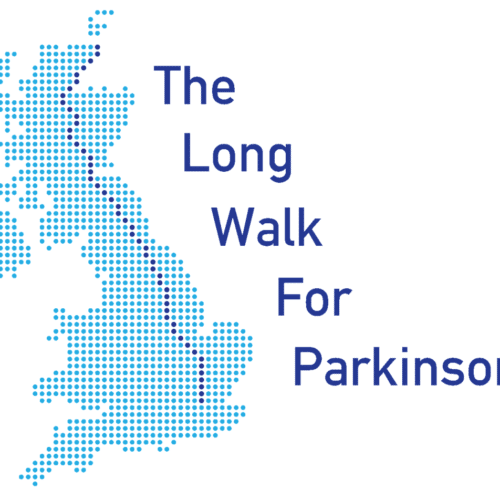 The Long Walk for Parkinson’s 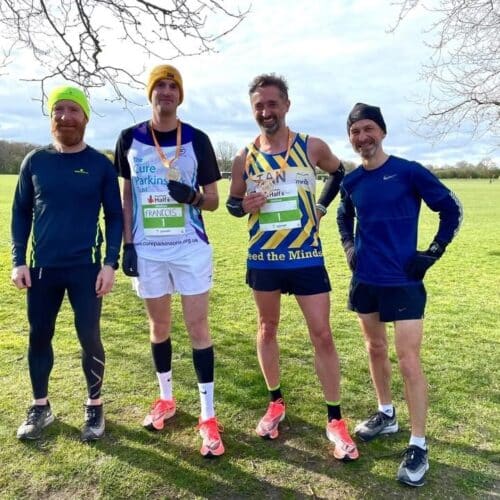 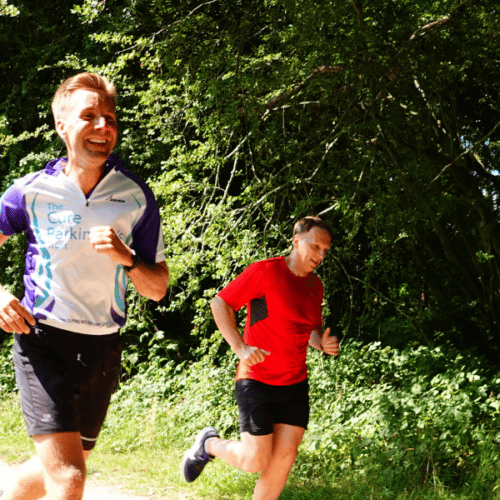