We are delighted to announce that TV writer, producer and comedian Paul Mayhew-Archer MBE is now a patron of The Cure Parkinson’s Trust (CPT).

The co-writer of The Vicar of Dibley was diagnosed with Parkinson’s in 2011, and since then he has made an incredible contribution to raising vital funds and awareness of the condition. His remarkable advocacy has been recognised in the Queen’s Birthday Honours list this October when he will  receive an MBE for his services to Parkinson’s and cancer. To coincide with this news, we are proud to announce that Paul is now a Patron of the charity. 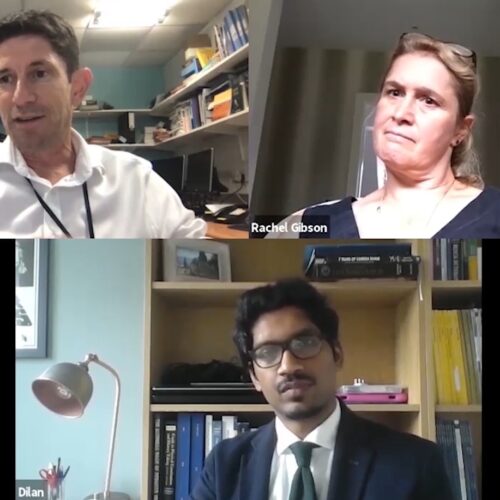 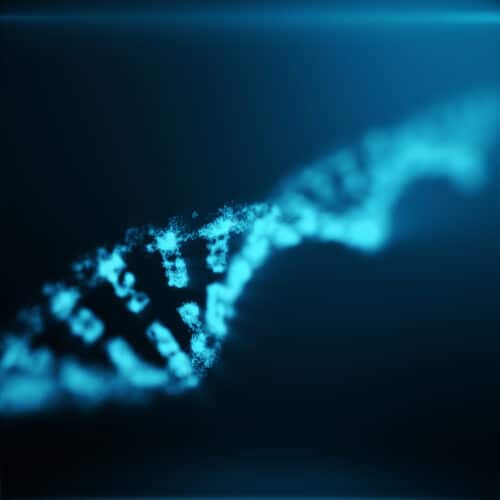 Grand Challenges in Parkinson’s Disease: ‘GBA1 and LRRK2 – from genetic risk to the clinic’ 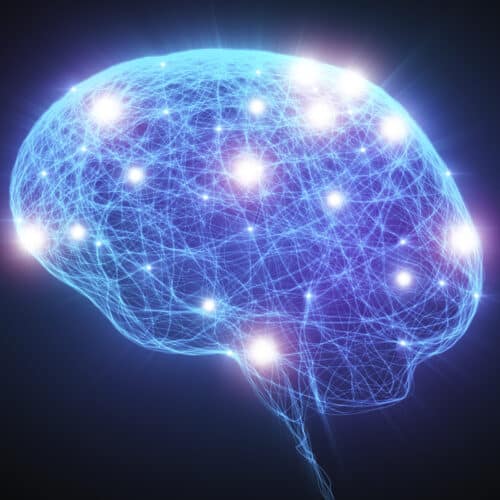 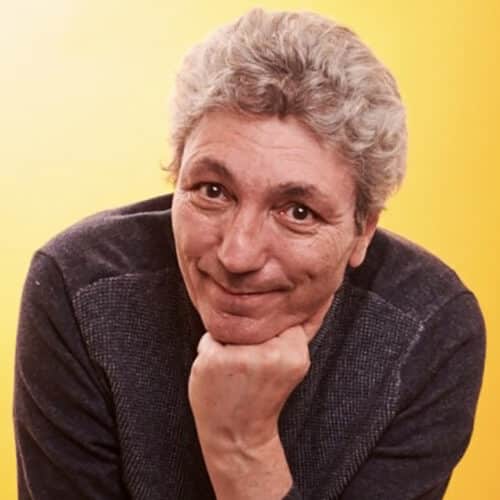 An Evening with Paul Mayhew-Archer

As well as the iconic ‘The Vicar of Dibley’. Paul’s writing credits also include ‘Mrs Brown’s Boys’ and the screen version of Roald Dahl’s ‘Esio Trot’ starring Judi Dench and Dustin Hoffman. He has also worked as a script editor on various programmes including ‘Spitting Image’ and ‘Miranda’, and produced the much loved BBC Radio 4 shows ‘I’m Sorry I Haven’t A Clue’ and ‘Old Harry’s Game’.

In 2016, Paul released his first documentary, ‘Parkinson’s: The Funny Side’, which won him the Grierson Award for Best Documentary Presenter. It is permanently available on BBC iPlayer because many people newly diagnosed with Parkinson’s find it informative and reassuring. In 2017, Paul started doing stand-up comedy about Parkinson’s, performing at the Royal Albert Hall, eventually leading to his own one-man show, ‘Incurable Optimist’, which saw a hugely successful run at the Edinburgh Fringe and led to a full UK tour which has now unfortunately been put on hold due to COVID-19.

As well as using his platform to raise awareness of Parkinson’s, Paul is also heavily involved with local Parkinson’s groups in his hometown of Oxford. He takes part in research carried out by the Oxford Parkinson’s Disease Centre and attends exercise and dance classes for people with the condition. He is also a Patron of Dance for Parkinson’s, a national programme of weekly dance classes providing activities for PWP’s, their carers and family members, even though he readily admits he cannot tell his right from his left.

On Easter Sunday earlier this year, Paul kindly presented our BBC Radio 4 Appeal, the weekly three minute programme highlighting the activities of a particular charity; raising awareness and funds for their cause. We are hugely thankful to Paul for making our charity appeal a huge success, raising over £108,000 for our pioneering Parkinson’s research! Find out more about our BBC Radio 4 Appeal here.

We are hugely grateful to Paul for using his platform and turning his talents towards raising awareness of Parkinson’s and the need to fund research into a cure while doing what he does best – making people laugh.

“We are delighted and honoured that Paul has agreed to become a Patron. He has inspired us within the charity and the Parkinson’s community: his films and live performances increase understanding of the condition and provide comfort (and of course laughs!) to many. “Parkinson’s: The Funny Side” is insightful and moving, hugely popular viewing for all of our team, and if you are lucky enough to have the opportunity to see him perform live, grab it! This MBE is incredibly deserved.” Will Cook, CEO of CPT

“I am honoured to be awarded an MBE and delighted to become a Patron of The Cure Parkinson’s Trust. We need a cure. Every single hour, two people in this country are told they have Parkinson’s. That means some of us are being told at three o clock in the morning.” Paul Mayhew-Archer