Earlier this year, supporter Joe Gregory set himself the challenge of completing 10,000 consecutive keepy-uppy’s. Attempting to achieve his goal throughout April (Parkinsons Awareness Month), Joe managed to complete an astonishing 50,000 in one day!

Despite this fantastic achievement, the highest number of consecutive keepy-uppy’s completed was 5000… and Joe was not prepared to give up on his goal.

After taking some time to rest, Joe was determined to reach his goal during the months of June and July. We are thrilled to announce that on the 19 July, after two hours and five minutes at almost two kicks per second, Joe smashed his target and completed a phenomenal 13,410 consecutive keepy-uppy’s! Well done Joe!

Joe has enjoyed playing football for many years, sharing the passion with his father and brother, who both had professional careers in the sport. He said:

It was trouble with my running (and walking) – and a plan to make a comeback playing football that led to me finally going to the GP. I was quickly referred to a neurologist, underwent some tests and was eventually told I have Parkinson’s.

In spite of this, Joe remained determined to challenge himself and raise funds for our ground-breaking research and the work of four other fantastic charities, Solidarity Sports, Sport in Mind, The Shoreditch Trust, and Unicef. He said:

I am very pleased, relieved, and proud to have finally completed the challenge of doing 10,000 consecutive keepy-uppy’s…and am very happy to support Cure Parkinson’s in their work in trying to establish a cure for Parkinson’s Disease…

All at Cure Parkinson’s would like to say a huge congratulations to Joe. Your determination in your fundraising efforts is inspirational and we are hugely grateful for your support towards raising awareness of our research.

Feeling inspired by Joe’s determination and fundraising efforts? We would love to hear from you. 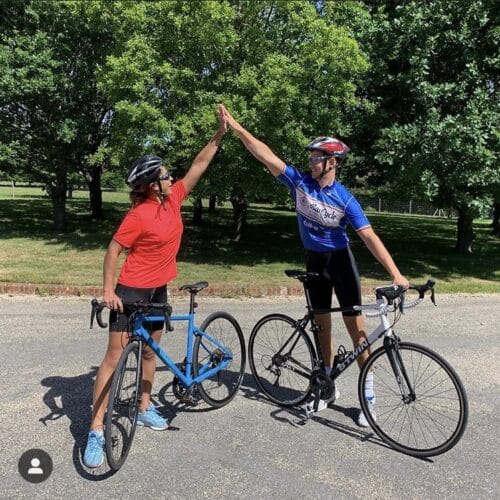 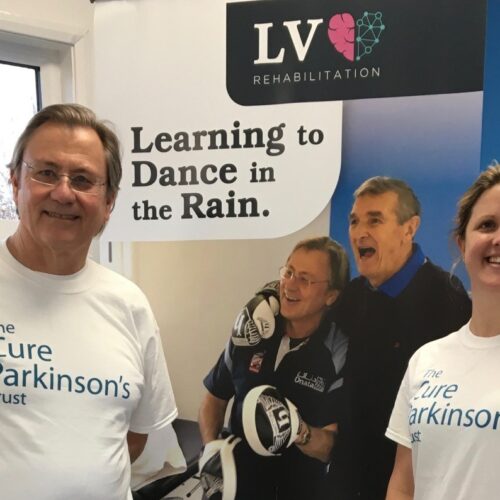 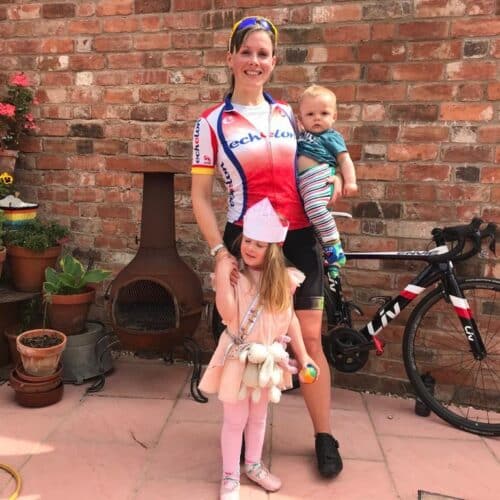 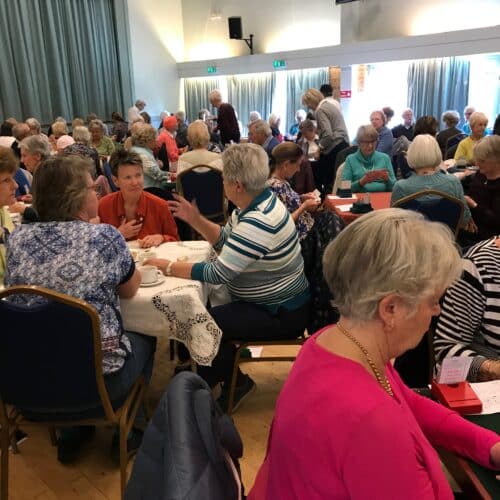