It is a well-known fact that exercise is important for our general wellbeing. Recently, there has been a lot of new research published indicating that exercise could also potentially improve the lives of people with Parkinson’s.

In late 2019, the results of a clinical trial conducted by Prof. Bas Bloem and colleagues, at Radboud University Medical Center, were published. The Park-in-Shape study results demonstrated that 30-45 minutes of exercise on a stationary bike, 3 times per week for 6 months, significantly slowed the progression of Parkinson’s, compared to a control situation of simply stretching.

The study results represent solid clinical evidence to support the suggestion that exercise is good for people with Parkinson’s.

Recently, the same researchers have published a second report from the Park-in-Shape study in which they analysed brain imaging data. They found that the exercise group also exhibited improved cognitive control and increased functional connectivity across different regions of the brain involved with motor performance.

These reports have now been further supported by a new study. Using data from the Michael J Fox Foundation’s Parkinson’s Progression Markers Initiative, researchers found that the maintenance of a high level of regular physical activity and exercise habits was associated with better clinical outcomes in terms of Parkinson’s progression. Analysing longitudinal data collected from 237 individuals with early Parkinson’s, the researchers found that different types of physical activity had different effects. For example, vigorous exercise levels were associated with a slower decline in postural stability, while work-related activity was linked to slower deterioration of cognitive processing.

More research is required to determine the optimal levels of physical activity for each individual with Parkinson’s, but the evidence to support a robust exercise regime as part of any treatment plan is growing. 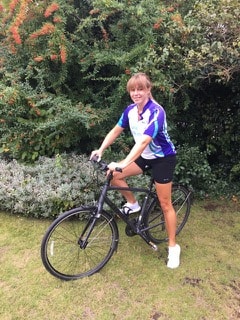 Alison Anderson – Fundraiser of the Year 2017 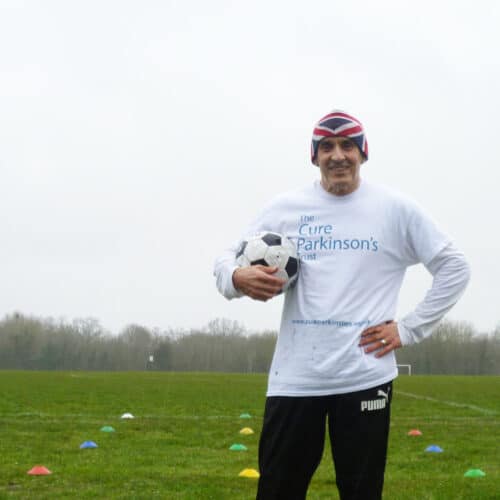 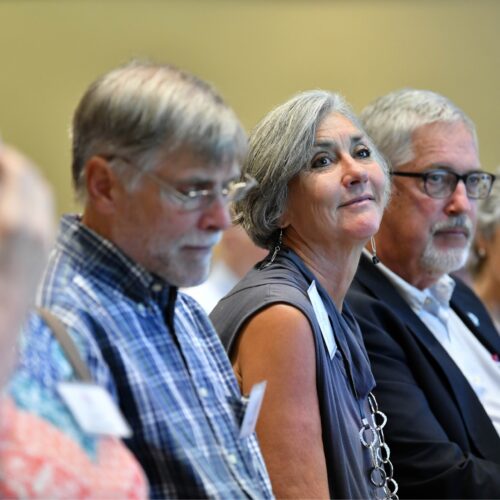 Webinar: Rallying to the Challenge Meeting 2021 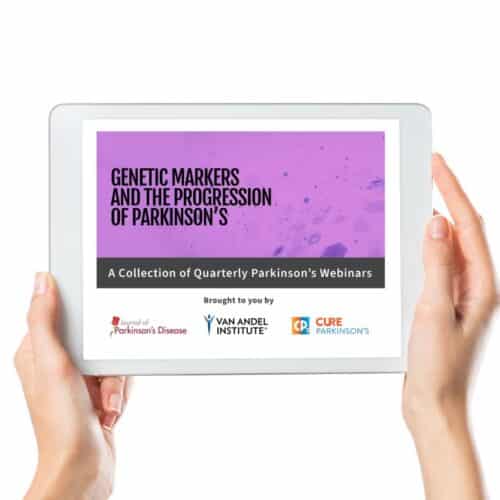 Webinar – Genetic markers and the progression of Parkinson’s 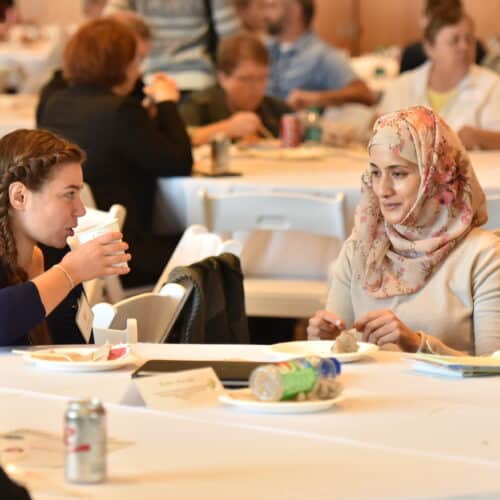