In a poignant short film for BBC Breakfast, Cure Parkinson’s patron Mike Tindall and BBC presenter Sally Nugent met with Alison Anderson, Amarpal Harrar, Omotola Thomas and David Murray, all of whom are living with Parkinson’s.

They spoke about the challenges of living with this progressive neurological condition, and included family members in the discussion, illustrating how Parkinson’s has a huge impact on loved ones too.

Cure Parkinson’s Director of Fundraising & Marketing, Rick Lay, who was diagnosed with Parkinson’s in 2017, also spoke to Sally and Charlie Stayt from the Breakfast sofa about living with the condition, and where people can find support.

We are incredibly grateful to Mike, Sally and BBC Breakfast for creating this moving film which raises much needed awareness of Parkinson’s, and the urgent need to find a cure.

Huge thanks also to each of the inspirational participants and their families, for sharing their stories so courageously, and letting others living with condition know that they are not alone.

Find out more about Omotola, David, Alison and Amarpal below. 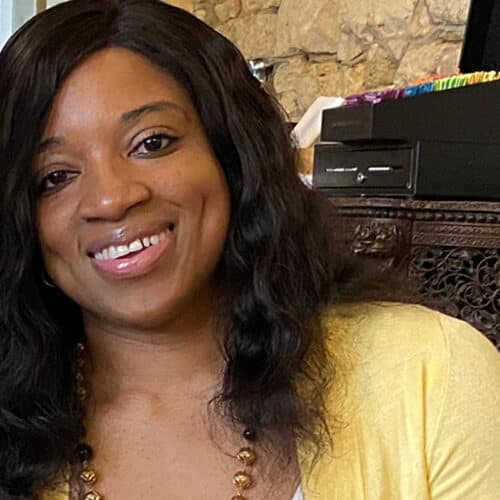 Omotola was diagnosed with young-onset Parkinson’s aged 35. She is a self-proclaimed ‘reckless optimist’. 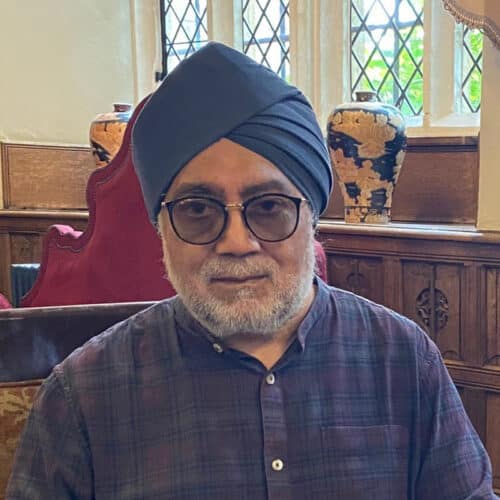 When Amarpal was diagnosed with Parkinson’s, he and his family were devastated. Now they see his diagnosis as an opportunity to appreciate things more. 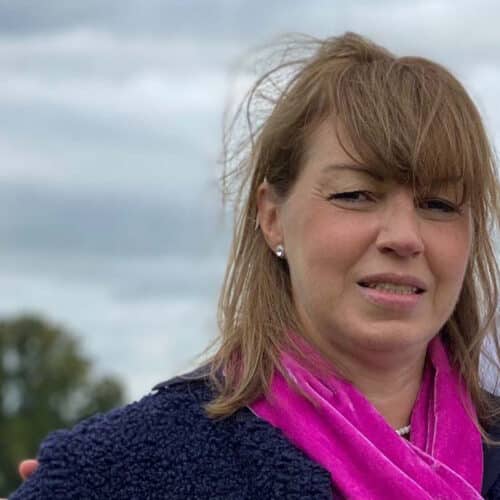 After Alison was diagnosed with young-onset Parkinson’s at 46, she found hope and support from others in a similar situation. 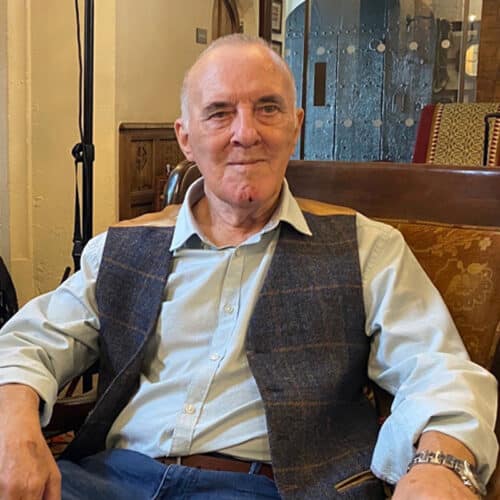 David is actively involved in Cure Parkinson’s being a trustee and representing the charity at international events.

Find out more about David 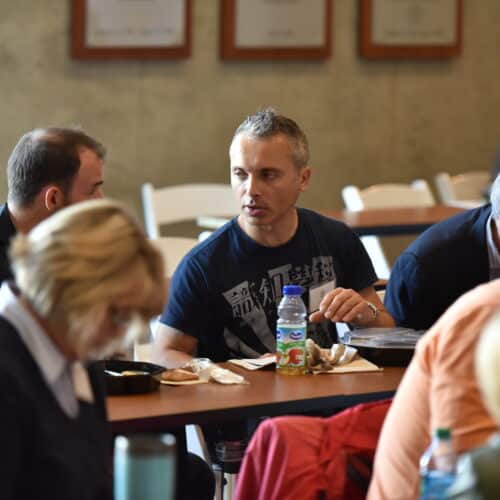 Are you affected by Parkinson’s?

A diagnosis of Parkinson’s is life changing. Our Information Hub provides some helpful resources recommended to us by people living with Parkinson’s.

It was amazing and humbling to hear all the people I met speaking about their experiences with Parkinson’s. I was struck by their resilience and optimism despite being faced with this hugely challenging condition that affects people so significantly. Ultimately no one should have to go through this though, and I don’t want another son or daughter, husband or wife to have to see their loved ones have their lives changed by Parkinson’s. We need to find a cure.

A diagnosis of Parkinson’s is life-changing. Your support will power our research into a cure.

Do you want to keep up-to-date with all the latest Cure Parkinson’s news? Sign up below to receive our monthly newsletter by email.