Despite the difficulties throughout 2020, a significant amount of clinical trial activity for Parkinson’s was conducted and a new report – involving the research team at Cure Parkinson’s – highlights the landscape of therapeutics being developed.

The resulting report published in 2020 detailed a robust pipeline of therapies in development; the report was one of the most downloaded articles from the Journal of Parkinson’s Disease website, also being cited in the literature over 18 times.

Encouraged by the positive feedback, the research team have updated their report for 2020-21. Dr Marco Baptista (a member of the research team at the Michael J Fox Foundation) was invited to contribute and the team expanded their analysis to include a wider range of clinical trial databases.

The main take away from the analysis is that there is a very rich pipeline of novel therapies being developed for Parkinson’s – which is extremely encouraging considering the difficulties Parkinson’s research has faced over the last 12 months. A lot of very different approaches are now being clinically tested in Parkinson’s 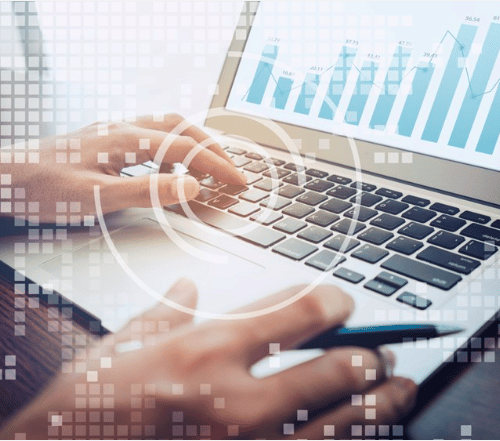 An exercise in expectations: Exenatide III 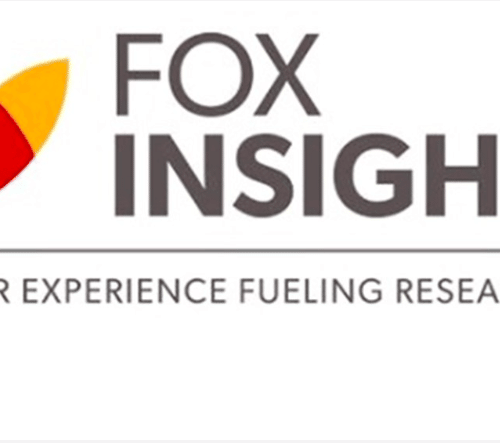 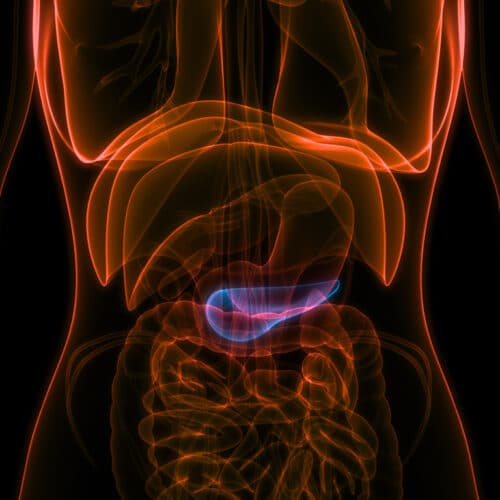 Further data on the relationship between diabetes and Parkinson’s