In Parkinson’s, a protein called alpha-synuclein which is abundant in nerve cells, begins clumping together (or aggregating) and it is believed that this process could be toxic. Anle138b is a small molecule that has been developed, by the German biotech company MODAG, to inhibit alpha-synuclein aggregation; and it is hoped that this treatment will slow-down or halt the progression of Parkinson’s.

Find out more about the Anle138 phase 1b study here

Alpha-synuclein is considered “public enemy number one” in Parkinson’s research. We have known since the 1990s that the aggregation of this protein inside of neurons is one of the characteristic features of the Parkinson’s brain. This aggregation is believed to be toxic and as a result there are currently many clinical trials underway targeting alpha-synuclein and trying to remove the aggregates.

One experimental approach to reduce levels of alpha-synuclein in the Parkinson’s brain involves antibodies. Antibodies act as ‘red flags’ for immune cells in the body. They label foreign substances or rogue proteins that need to be removed. Using the immune system to recognise the toxic form of alpha-synuclein is an important area of research – it is called ‘immunotherapy’. However, one of the acknowledged limitations of the immune therapy approach is the low level of antibodies that actually access the brain.

This is where small molecules like anle138b might have an advantage. Anle138b is taken by mouth and it easily enters the brain; and preclinical research indicates that it is very good at reducing levels of aggregated alpha-synuclein inside cells. The reduction of alpha-synuclein in the brain has been reported to reverse Parkinson’s-like motor symptoms in animal models.

Anle138b is owned by the German biotech company MODAG. It was initially developed to treat a condition that is very similar to Parkinson’s (called multiple system atrophy or MSA), but it has potential therapeutic value for all diseases that feature alpha-synuclein aggregation, particularly Parkinson’s. Cure Parkinson’s funded Professor Maria Spillantini, University of Cambridge in 2013 to carry out the early pre-clinical investigations with anle138b. The researchers found that anle138b was well tolerated in mouse models of Parkinson’s, but more importantly, anle138b restored levels of dopamine and prevented the loss of dopamine neurons in the brain. Anle138b was also reported to improve motor symptoms even when the the drug was administered after the onset of dopamine dysfunction. Read the study paper here.

The Michael J Fox Foundation for Parkinson’s Research then supported MODAG to initiate phase 1 clinical testing in 68 healthy volunteers to evaluate the safety and tolerability of anle138b and identify a therapeutic dose.

MODAG announced the results from their phase 1 clinical trial of anle138b for Parkinson’s in 2020, highlighting that the drug was well tolerated.

Following the positive preclinical data and initial phase 1 testing, MODAG is now conducting a second phase 1 study of anle138b in people with Parkinson’s. This trial is being conducted in the UK at Nottingham University Hospital. It involves testing different doses of the drug in 24 participants with mild to moderate Parkinson’s.

Cure Parkinson’s continues to support this promising area of research.

If you are interested in participating, please email ParkinsonsRecruitment@quotientsciences.com or telephone 03303 031 000.

Alpha-synuclein – the pipeline of therapies

Mo better for TEVA with Modag? 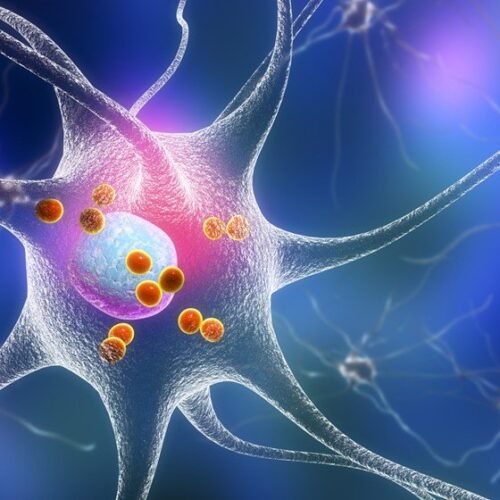 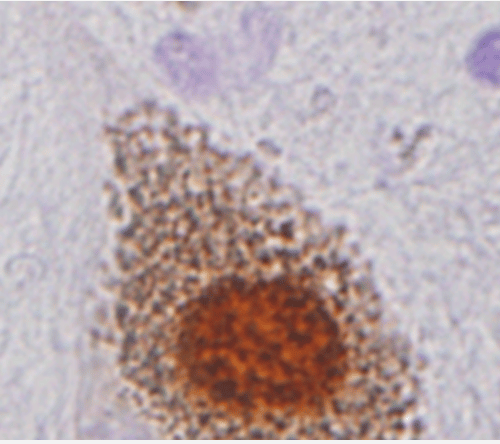 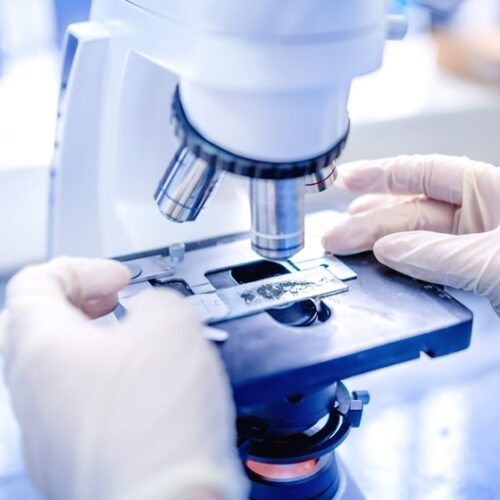 Similarities between Alzheimer’s and Parkinson’s