One of the most frustrating aspects of the way we currently conduct clinical trials is the long delays between studies. Multi-Arm, Multi-Stage (or MAMS) clinical trials may represent a solution to this cumbersome problem and it is Cure Parkinson’s hope that a MAMS study platform, similar to that of the Multiple Sclerosis study, can be set up for Parkinson’s.

Each time a clinical trial is organised, the preparation process is long and exhaustive – a bit like building a football stadium, playing a single game, then dismantling it afterwards. A MAMS trial, however, offers a new paradigm to the trial process and allows the simultaneous assessment of a number of research treatments against a single control arm. It also shifts participants seamlessly from one phase of clinical development (such as phase 2 which assesses short term safety and efficacy) to the next phase (phase 3), with regular within-study measures (or interim analyses). But the real strength of the MAMS design is that it can act as a platform on which novel therapies can continuously be added, tested, and then advanced if signs of efficacy are observed, or removed if found to be ineffective.

Recently, the UK Multiple Sclerosis Society has provided an update on their large MAMS clinical trial programme for progressive Multiple Sclerosis. This new study platform, fittingly called ‘Octopus’, represents an important milestone for neurodegenerative research in the UK and the investigators are hoping to start the trial later this year.

The UK Multiple Sclerosis Society has been developing a MAMS clinical trial platform for evaluating repurposed drugs for progressive Multiple Sclerosis. Cure Parkinson’s maintains one of the largest drug repurposing programmes in the world with its International Linked Clinical Trials (iLCT) programme and has been funding efforts to explore the idea of a MAMS platform for Parkinson’s.

Cure Parkinson’s is currently funding a ‘delphi process’, which is being led by Dr Camille Carroll (of Plymouth University), to better understand the practicalities and requirements of a MAMS platform for Parkinson’s. The delphi process is used to arrive at a group opinion or decision by surveying a panel of experts; Dr Carroll is collecting information and advice from key opinion leaders, as well as members of the wider Parkinson’s community.

It is our hope that a MAMS platform – similar to the Multiple Sclerosis ‘Octopus’ study can be set up for Parkinson’s in the near future, and that it will help to speed up the development of novel therapies for Parkinson’s. 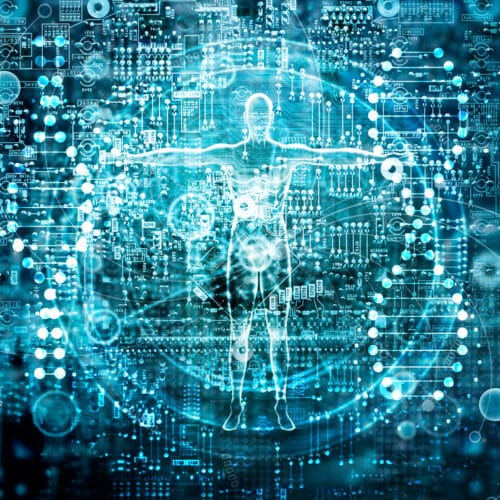