On the 7th January 2021 the Biotech company BlueRock Therapeutics received approval from the US Food and Drug Administration (FDA) to begin cell transplantation clinical trials in people with Parkinson’s.

Cell transplantation represents an experimental method for replacing the cells in the brain that have been lost to Parkinson’s. Numerous biotech companies including BlueRock are now exploring this approach in pre-clinical studies. BlueRock Therapeutics has published two preclinical research reports outlining the cell culturing method that they are taking into clinical trials.

This news represents an amazing achievement for Professor Lorenz Studer and his team who have for the last decade been carefully developing techniques for making dopamine neurons in cell culture.

Dopamine neurons are one of the types of cells that are severely affected by Parkinson’s. Their loss is associated with the deterioration in motor skills of the condition. Researchers around the world have been attempting to grow large amounts of dopamine neurons in cell culture that can be then be used to replace those that are lost in Parkinson’s.

Recently, Prof. Studer and his team have published two reports presenting the recipe that they will be using in the new BlueRock Therapeutics clinical trial. The first study demonstrates how they make the dopamine neurons, and presents the ability of the cells to rescue models of Parkinson’s.

The second report outlines a novel biological mechanism that helps to generate a more pure population of dopamine neurons.

Both studies represent a major step forward for the field of cell replacement therapy.

Prof Studer and his “BlueRocker” colleagues have been regular participants in the G-Force initiative which Cure Parkinson’s has supported. We are pleased to see their efforts now moving into clinical trials for Parkinson’s. 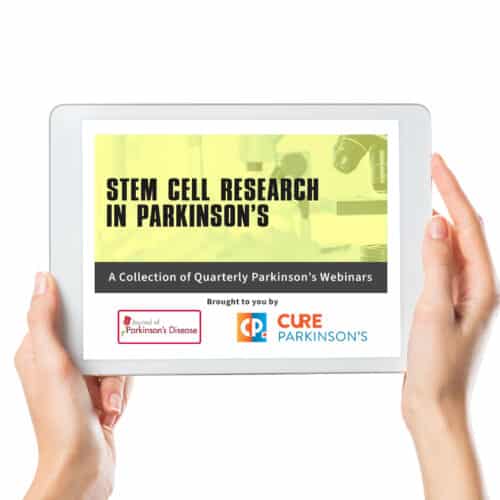 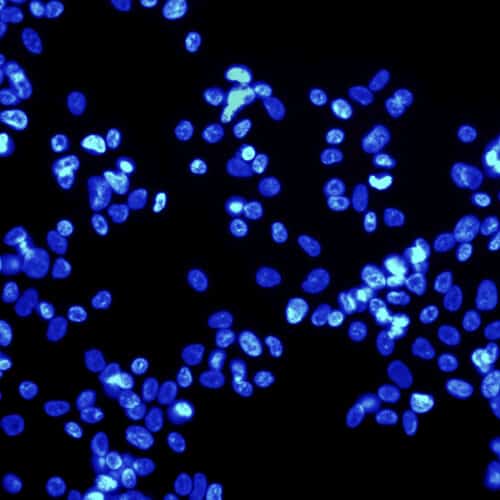