The International Linked Clinical Trials (iLCT) programme is the drug repurposing initiative focussed on identifying and clinically testing drugs that show potential in slowing or reversing the progression of Parkinson’s. It is the flagship programme of Cure Parkinson’s and Van Andel Institute (VAI).

Every year a committee of over 20 world-leading Parkinson’s experts meet to discuss the progress of current clinical trials and importantly, debate a set of newly compiled dossiers outlining current knowledge on a range of treatments which have shown disease-modifying potential for Parkinson’s. The job of the iLCT committee is to prioritise which of these agents should be taken into clinical testing for Parkinson’s. Once a drug is prioritised, Cure Parkinson’s are then mandated to take them into clinical trials.

Due to COVID-19, the 2020 iLCT meeting was hosted virtually. A range of drugs were scrutinised and three were prioritised for clinical evaluation. During the first day of the meeting, the committee members reviewed progress of ongoing iLCT clinical trials, including the exenatide Phase 3 study which is now recruiting participants, and the further development of the ambroxol drug programme. In addition, the committee discussed ambitious new projects, such as the Australian Parkinson’s Mission – a multi-arm clinical trial that is now recruiting and will be assessing a further three iLCT prioritised drugs.

At the 2019 iLCT meeting, the committee had discussed the need for exploring drugs targeting novel biological pathways that could be relevant to Parkinson’s. Specific disease ‘targets’ such as the toxic protein alpha-synuclein are now being addressed by many different approaches including immunotherapy, and the committee agreed further focus on these additional novel methods of slowing Parkinson’s is crucial. With this in mind, the Cure Parkinson’s research team have been identifying drugs clinically tested in other medical conditions that could be useful for Parkinson’s.

Some of the drugs discussed at the iLCT 2020 meeting are well-known medications for which there is evidence that they could be useful in very specific sub-populations of Parkinson’s; while other agents target biological pathways involved with very specific aspects of Parkinson’s such as inflammation and mitochondrial dysfunction.

Next steps for the iLCT programme

One interesting discussion at the meeting involved the key future objectives of the iLCT initiative. Specifically, the committee discussed the future of clinical trials with a presentation on the multi-arm clinical trial platforms that are being proposed in the UK.

Despite challenging circumstances, the iLCT 2020 meeting was a great success with significant progress made. Cure Parkinson’s and funding partners will now forge ahead with organising new clinical trials focused around the iLCT prioritised drugs. Preparations have already begun for the 2021 iLCT meeting! 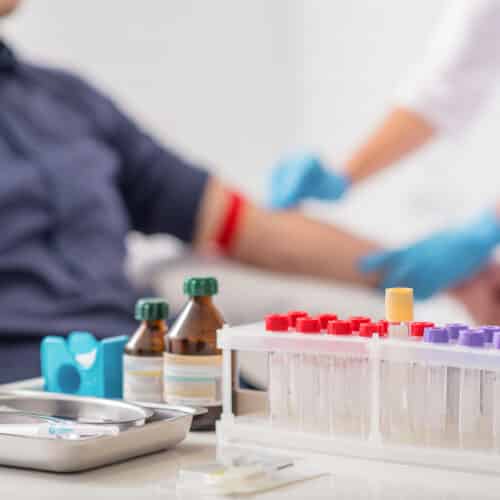 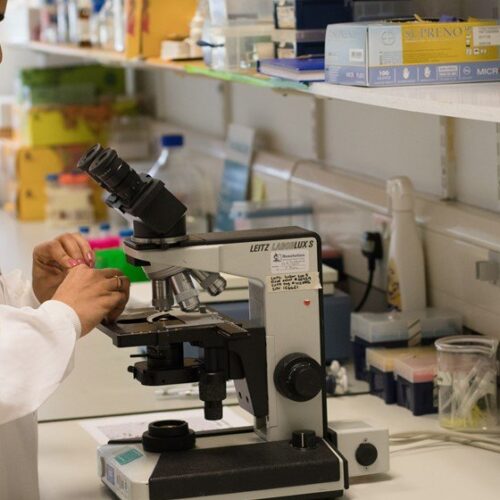 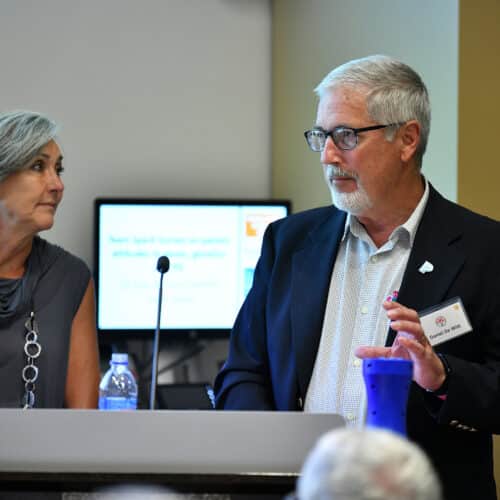 Our virtual Rallying to The Challenge Meeting – ‘When and How Does Parkinson’s Begin?’ 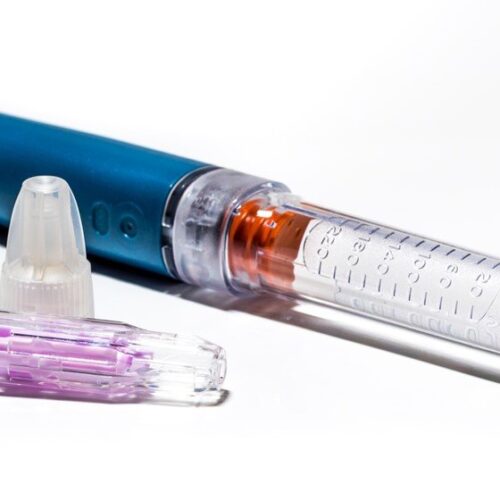 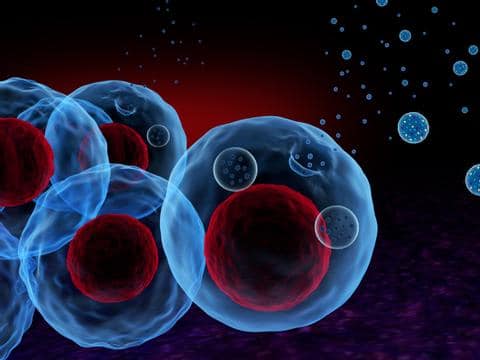 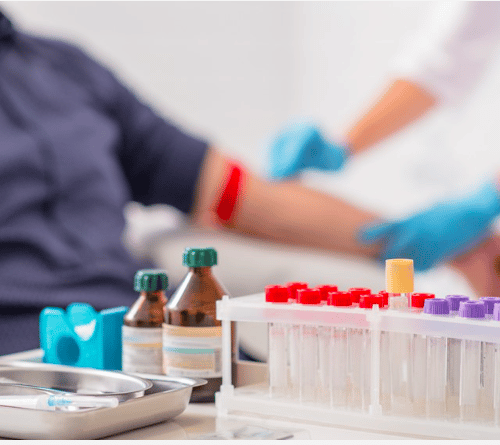