A research report published this week, highlights a protein that could represent the first ‘biomarker’ for Parkinson’s progression.

Currently, there is no definitive test for Parkinson’s nor are there any biological measures that can be used to track the progression of the condition. However, a research report published this week, highlights a protein that could represent the first ‘biomarker’ for Parkinson’s progression.

A biomarker is a biological marker that would allow measurement of disease status and may therefore be used to see how well the body responds to a treatment or condition. Such markers would be very useful for assessing clinical trials, evaluating disease modifying therapies seeking to slow, stop or reverse Parkinson’s, and Cure Parkinson’s is a keen supporter of advances in this field of measurement rsearch.

Using biological samples of two independent collections of Parkinson’s patients (the Michael J Fox supported “Parkinson’s Progression Marker Initiative” and the “De Novo Parkinson’s disease (DeNoPa) study”), researchers analysed a protein called ‘neurofilament light chain’ and present in blood samples to assess what happens to the levels of this protein over time. Neurofilament light chain is a protein that is abundant in the branches of nreve cells (neurons), and it is now being explored in numerous neurodegenerative conditions to use as a potential biomarker for measurement of disease status.

The researchers noted that further research is required to assess whether neurofilament light chain is a suitable biomarker to assess efficacy of neuroprotective treatments. 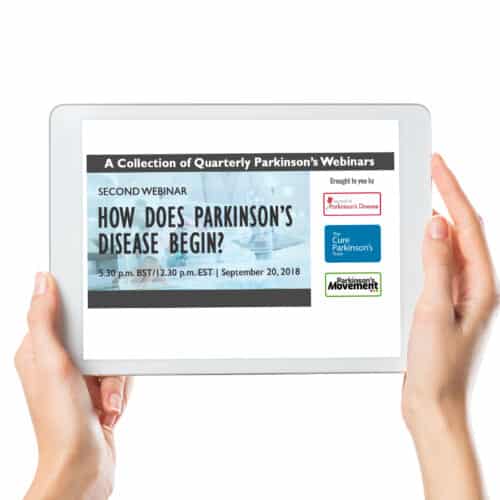 Webinar – How does Parkinson’s Begin? 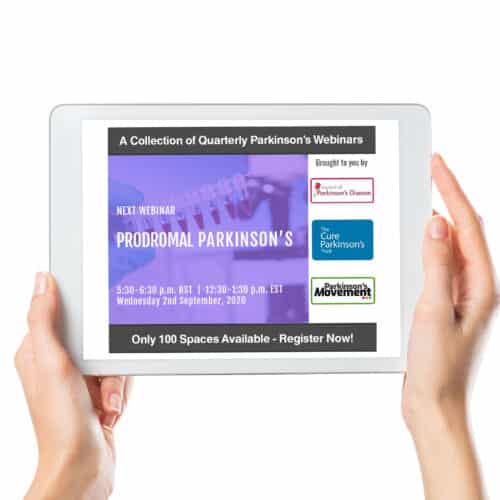