In 2013, a biotech company called Ceregene reported disappointing results from their trial testing a gene therapy treatment called CERE-120 (AAV-neurturin) – to determine whether CERE-120 could restore sufficient function to produce a meaningful clinical benefit for people with Parkinson’s.

However, a new research report suggests that the treatment did have an effect inside the brain, which could now have important implications for future gene therapy trials.

Gene therapy is a method of treating a medical condition with DNA, the genetic material in nearly all living cells, rather than drugs. By carefully engineering viruses to not cause disease, but rather to carry specific DNA, they can act as biological delivery systems. By ‘infecting’ cells in the part of the body they are delivered to, these viruses can empty this genetic material into cells and cause those cells in that region to behave differently. In the Ceregene study, the CERE-120 gene therapy treatment was delivered to two regions of the brain severely affected in people with Parkinson’s: the substantia nigra and putamen. The neurons ‘infected’ with the gene therapy started to produce a protein called neurturin. Once the neurons were instructed by the genetic material, they continued to produce neurturin, without the need for administration of drugs.

Neurturin is a growth protein very similar to another protein called ‘glial cell-line derived neurotrophic factor’ or GDNF. They are both referred to as a neurotrophic factors, because they play an important role in nurturing and supporting neurons in the brain, helping them to survive. Another clinical trial evaluating GDNF in people with Parkinson’s was jointly supported by Cure Parkinson’s and Parkinson’s UK.

Now new results from the Ceregene/CERE-120 gene therapy study have been published, in which the researchers looked at the postmortem brains of two participants in the 2013 study. These are the longest postmortem analyses from the study to date (8 & 10 years post-surgery). In both cases, the investigators observed evidence of dopamine neuron survival and possibly growth in the areas where the brain where the gene therapy treatment had been delivered and where neurturin was being produced. These results suggest that the treatment had a beneficial effect on the part of the brain that was targeted in the trial and where dopamine production had been affected by Parkinson’s. In areas where no neurturin was produced, there was less evidence of dopamine growth, which resembled samples from untreated Parkinson’s brains.

While these new results are very interesting, the researchers noted that only a limited part of the targeted brain areas were infected by the CERE-120 gene therapy treatment, which may explain why the treatment had little effect clinically.

These results support the further exploration of neurotrophic factors in Parkinson’s and suggest that gene therapy approaches may need to have wider spread of infection in the target regions of the brain for a proper evaluation of this experimental therapeutic approach. 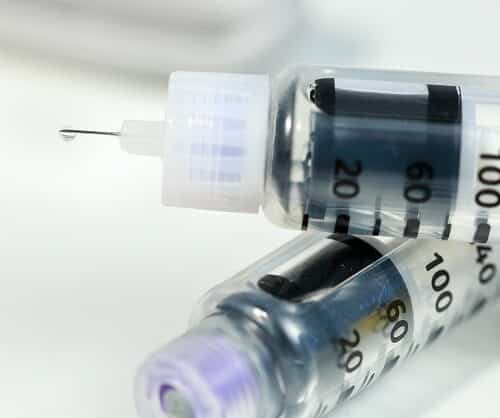